The Piekenierskloof Pass began its life as Grey’s Pass after Sir George Grey, governor of the Cape at the time it was built by Thomas Bains. Later, it was renamed Piekenierskloof as it had become known in the interim. This relates to the Dutch Piekman who had come to occupy the pass.

A few hundred years ago the Piekeniers, as they were known, were sent from the Cape of Goodhope to explore the plains of what today is known as the Olifants River region. They were locally known as peacekeepers and protectors who looked after travelers crossing the Piekenierskloof Pass from the North from wild animals who were roaming the mountains. Legend has it that they enjoyed their independence so much, they decided to settle permanently in the region and not return to the Cape. Here they started cultivating the land and developed a small farming community.

It is from this past that South Africa has emerged into the country that we are today. In light of a new era, our Piekeniers across our wine labels have been we disarmed from their 8 military poses held by the Piekniers, placing their efforts into more fruitful actions. These elements reflect the revolution of our country, and symbolize everything we are about: Philosophy, peace, liberty and freedom, new beginnings, foundations, establishing new roots, harvest and enjoying the fruits of our labour.

Today, Piekenierskloof is an independent wine ward from the Citrusdal district of the Olifants River region in the Western Cape of South Africa. The region has the ideal climate for the growing of grapes. The pass still stands as modern-day road, tarred, with wide shoulders and room enough to pass other traffic. Other than the steepness of this section of the N7 as it rises over the Olifants River Mountains into the Cederberg, one is not even aware that one is one a pass. But there are pretty impressive views over the valley below from the summit. In the olden days, the track over the mountain was used by wagons. However, the crossing was difficult enough for wagons to be dismantled and carried over the steep bits to the other side, quite an endeavour. When Thomas Bain began building a proper pass to replace the wagon track over the Olifants River Mountains he was not as famous as he was to become, and the pass was the first for which he was principally responsible. He chose a different route from the one used by wagon drivers. Hence, today’s beautiful descent in a series of twisting curves. 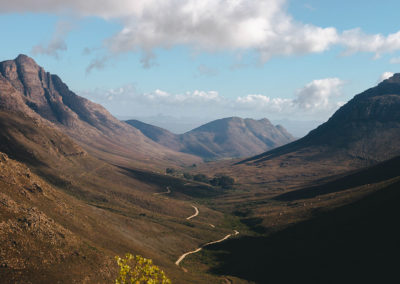 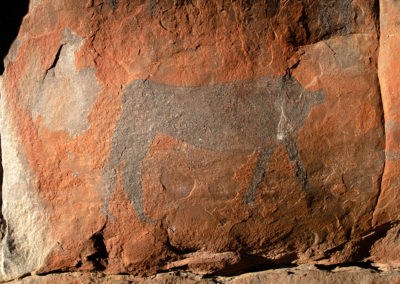 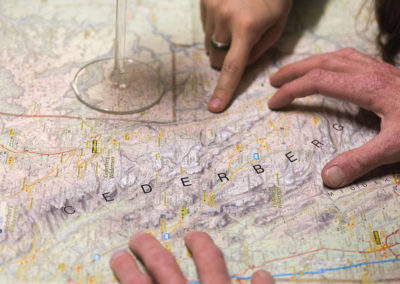 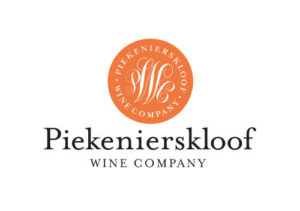 We’ll only send you emails if we have a new product, special event or promotion for you!

*Can not be used in conjunction with other coupons and is not valid for products that are on sale.